During my dietetic internship, I was privileged to be placed at the Hospital’s High-Risk Obstetrics Unit. I truly enjoyed this placement as I came across the most motivated clients – mothers!

Mothers are motivated to do anything it takes to ensure a safe and healthy pregnancy. However, having been bombarded with loads of information (and at times, misinformation!) from the internet, family and friends, some clients endure unnecessary stress and worry.

In this post, I have listed foods that should be avoided or limited in pregnancy. I hope that this helps make “moms to be” more comfortable with the food they eat!

Raw meat and raw fish (especially shellfish, oysters and clams) are likely to be contaminated with bacteria and should be avoided (1). Similarly, raw eggs should be avoided because of the potential exposure to salmonella. Be aware of foods that may contain raw eggs such as Hollandaise sauces, and homemade custards, ice cream and dressings.

Deli meat may be contaminated with listeria, which could cross the placenta, leading to infection and miscarriage (1). Deli meat could only be consumed if it is heated to safe temperatures.

Mercury consumption has been linked developmental delays and brain damage (1). It is recommended that pregnant women avoid fish that have high levels of mercury, such shark, king mackerel, and swordfish.

White tuna (also known as albacore tuna) should be consumed in moderation (no more than 300 grams per week) (1). Further, avoid eating fish from local lakes. Make sure you buy fish from the grocery store!

Soft cheeses that are not pasteurized may contain listeria (1). These include Brie, Camembert, Feta and certain Mexican style cheese. Note that soft cheese sold at the grocery store is usually pasteurized and safe to eat. 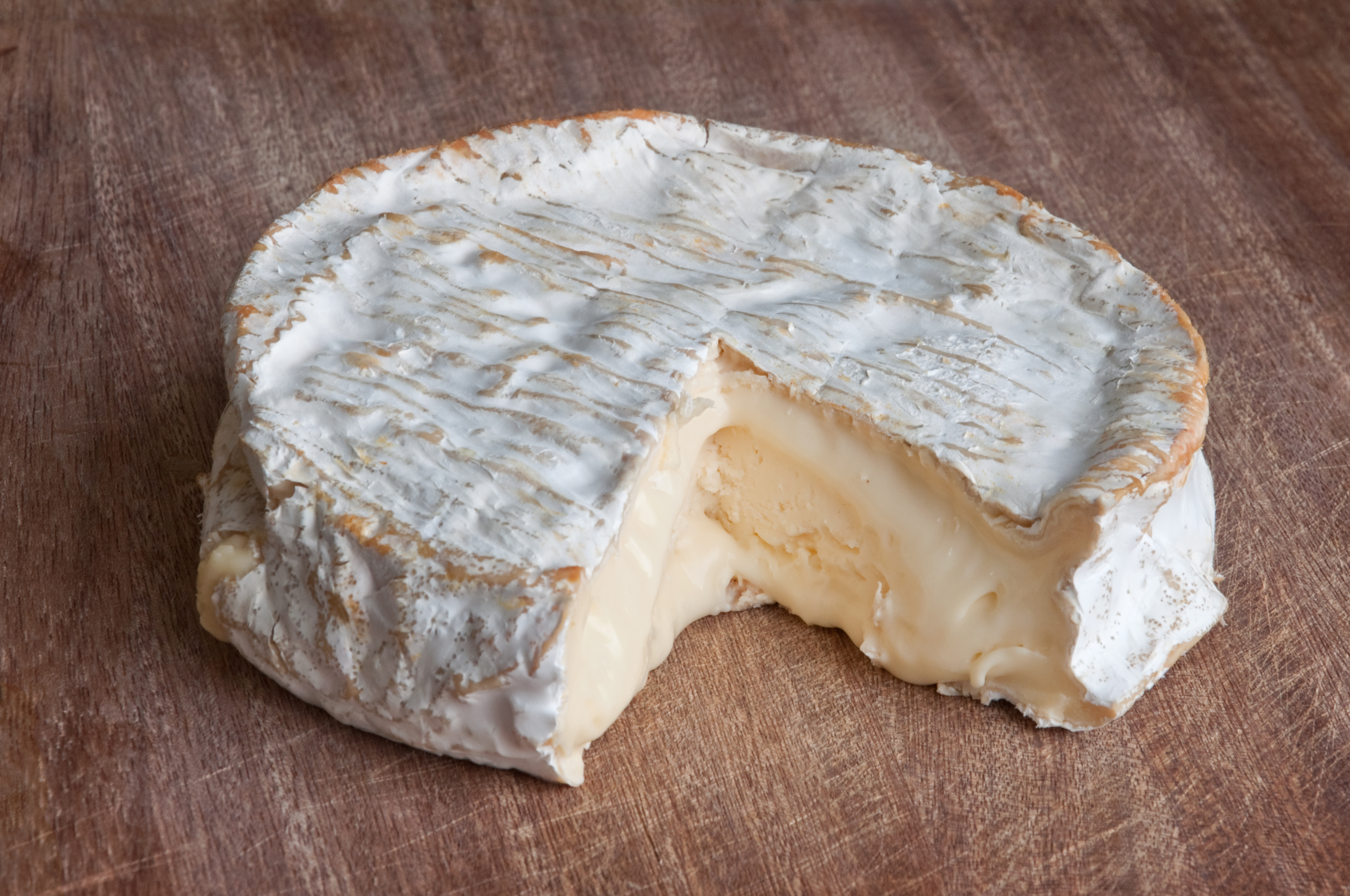 Animal experiments suggest that certain chemicals in bitter melon cause abortion (12, 13).  Just to be on the safe side, women may want to consider avoiding bitter melon during pregnancy.

Most spices are safe in pregnancy, if used in normal food amounts. Pregnant women should however avoid using spices in form of pills and in therapeutics doses. 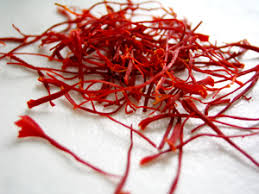 While we do not have enough evidence to make recommendations regarding the use of saffron, it is recommended that pregnant women do not use saffron in large quantities. Few studies have suggested that large amounts (more than 10 grams) of saffron may cause increased uterine contractions and lead to miscarriage (10, 11).

The safe amount of cinnamon for adults is 2 to 5 grams per day. There are no specific guidelines for pregnancy and there is no evidence suggesting that is consumption would be unsafe. It is however suggested that you avoid consuming high medicinal or therapeutic doses of cinnamon (8, 9).

While many studies have been conducted to study the association between caffeine intake and the risk of spontaneous abortion, findings are inconclusive. Few systematic reviews of current evidence indicate that there may be a dose-dependent relationship, where it was concluded that every 100mg increase in caffeine intake may increase the risk of spontaneous abortion by 14% (2, 3).

Considering that a good number of studies support an association between caffeine intake and an increased risk of spontaneous abortion, it is suggested that pregnant women do not exceed a daily intake of 300mg (2, 3, 4, 5).

When consumed regularly, chamomile has been shown to increase the risk of pre-term delivery (6,7). It’s important to note that there is not significant evidence backing this up, but to be on the safe side, it is suggested that pregnant women avoid chamomile intake. 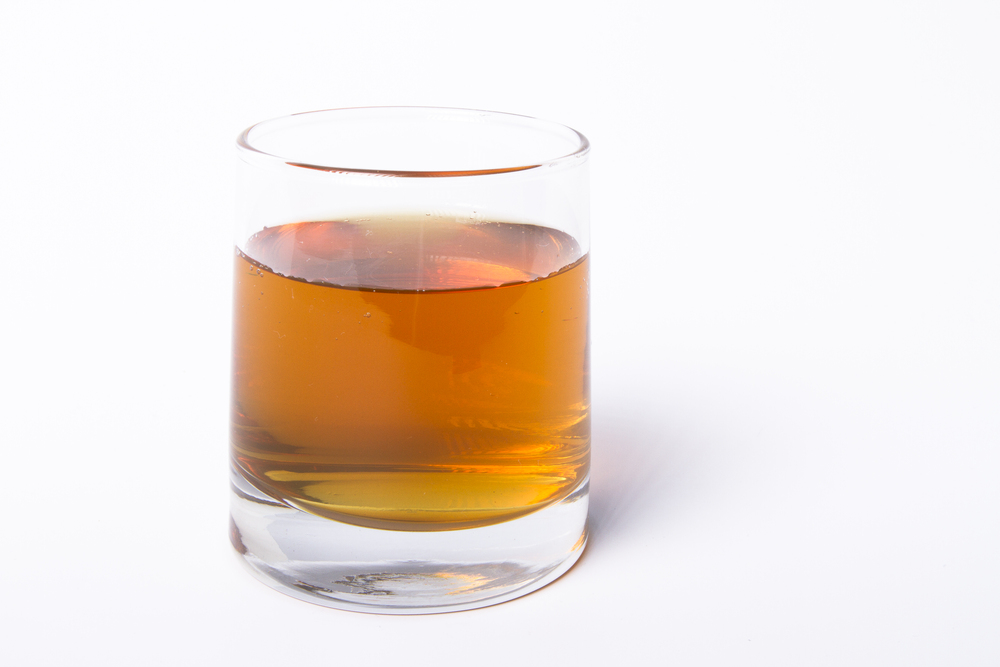 Remember that the main concern during pregnancy is food safety! You can learn more about Safety for Pregnant Women here. Foods associated with spontaneous abortion or miscarriage are generally safe in small amounts. Make sure there is variety in your diet and avoid the use of herbal supplements without supervision of a health professional.

One thought on “Foods to Avoid or Limit in Pregnancy”